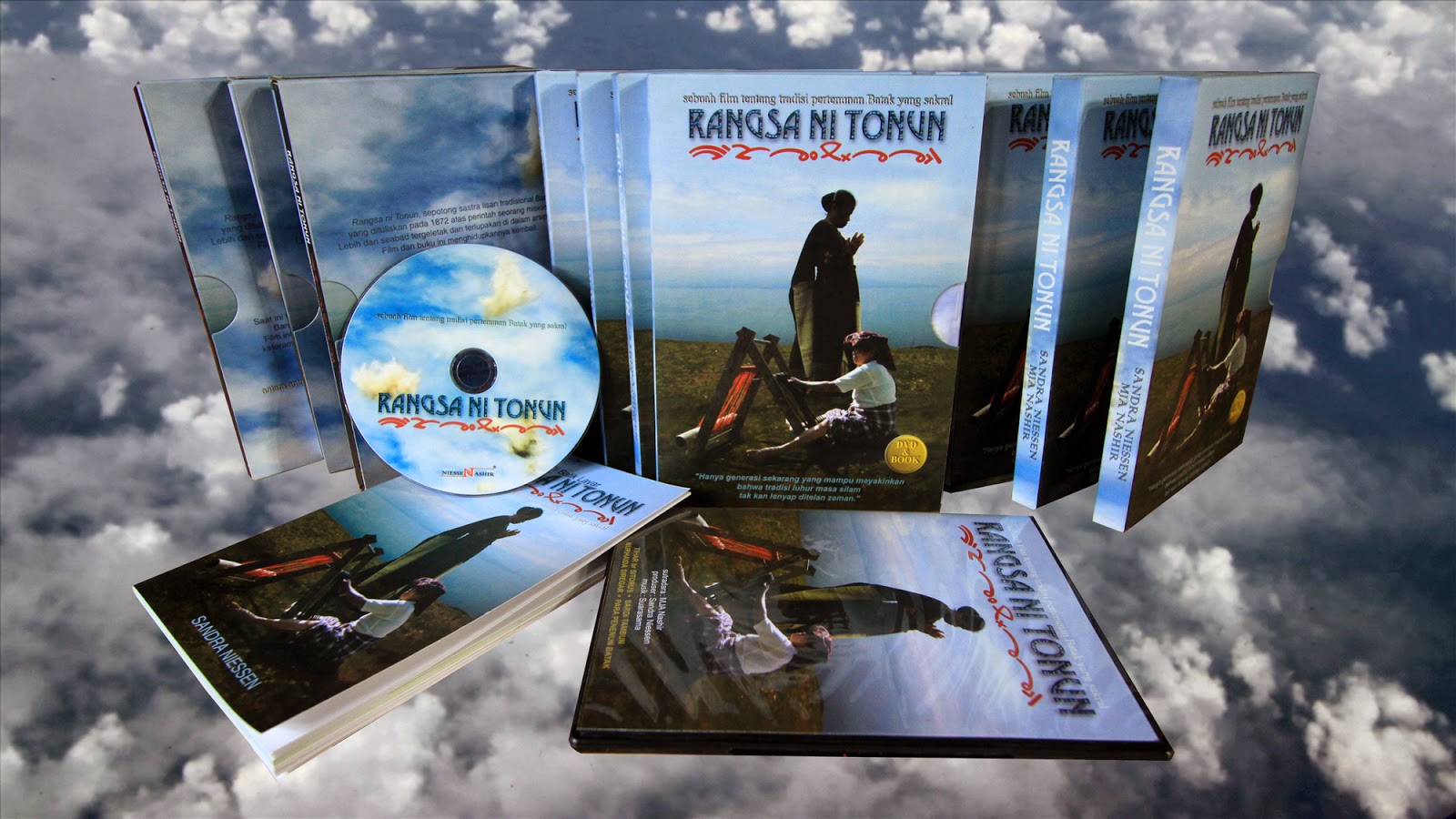 New legacy (and information) from Legacy


I have a new friend on Facebook: Hotnida Saragih. As soon as I accepted her friendship request, she wanted to chat. She knew my book, Legacy, she said, because I had visited her mother’s textile store sometime in the past and because, quite by chance, her grandmother is depicted on page 129. “She is the one wearing a green sweater and chewing betel,” Hotnida said by way of indicating which picture. I had snapped the picture when walking by because it was a rare example of a person still wearing an indigenous headdress, but I had not spoken to its wearer. Now, 29 years later, I was chatting through Facebook to her granddaughter. One cannot help getting a few goose bumps.

Our chat was interesting. Hotnida has taken over her mother’s shop in Pematang Siantar called “Ulos Gedogan Kain Simalungun”. (They used to have a ‘kiosk’ in Saribu Dolok; that is where the picture on page 129 was taken.) This immediately whet my interest. “There is quite a difference between the textile market of today and what your Mom used to know,” I threw out, curious how she would respond. She was in overwhelming agreement. “Nowadays people are interested in quantity but not quality,” she responded. “The artistry in the textiles has disappeared.”

In response to my subsequent question about whether there was a demand for textiles of high quality, she was able to answer in the affirmative and point out that she was trying to meet this market by introducing Simalungun textiles in silk. This, too, made me curious. Silk? I had brought silk from Makassar to Hutagalung in 1986 but none of the weavers had been able to use it; it just was not suited to the Batak backstrap loom. Hotnida, however, insisted that it was possible, that she truly was using the backstrap loom, and that it was real silk and not synthetic. She obtained her silk from a friend in Bandung, she said, but she did not know its origin.

She had had a few silk outfits (sarong and selendang) woven in Porsea. Again my interest was piqued. Simalungun textiles woven in Porsea (a Toba region south of Lake Toba) from silk???? “They are still traditional Simalungun textiles,” she claimed…  I could not help but begin to wonder about her definition of “traditional textiles”, especially given that there are essentially no Simalungun weavers left. It turned out she was referring to the textile patterning; her textiles are the Tapak Satur variety, a Simalungun pattern often used by brides. “Tapak Satur being woven in Porsea?” I queried. “Why not?” was the response. “The Porsea weavers are better at using fine yarn than the Silalahi weavers,” she pointed out. I made a mental note to try to look this up someday and take pictures.

Then her story about her traditional Simalungun textiles took another interesting turn. The signature Simalungun textile, known as ‘Bulang’, she has woven in Jambi (a province in the south of Sumatra), she said. At this point, I just about fell off my chair. The story became a little more credible when she pointed out that it was Simalungun weavers, originally from Tiga Runggu (until recently the centre of Bulang production in Simalungun) in Jambi who were doing the weaving. Again, she stressed, “traditional Simalungun”.

How much more complex the geography of Batak textile production has become!